Touch-Typing - Why It's Not As Fast As You Might Think 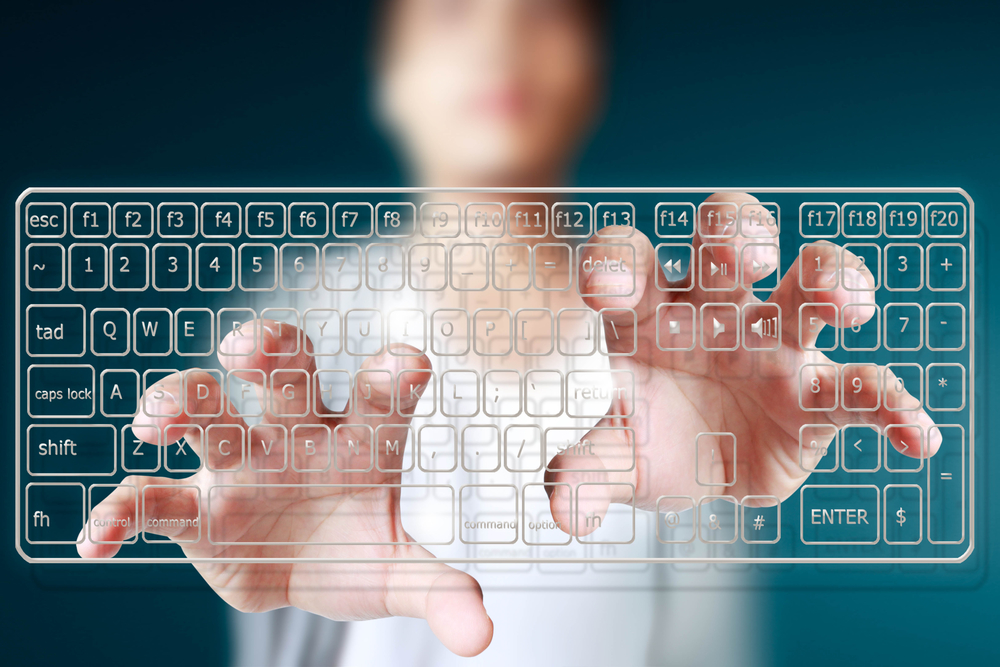 Touch-typing was long assumed to be the fastest method of transforming our thoughts into words and sentences on our computer screens. However, in recent years, some research has been done to show that this might not be the case. For those of you that may have painstakingly spent time learning how to get your fingers speeding over the keys, it may have been just as worth your while practising with just two fingers only.

With so much technology available to us these days, and everyone constantly writing on a device of some kind, research shows that just possibly, untrained fingers can be as fast, if not faster than trained ones. You might ask why? Read on!

The point of touch-typing is to get as many words down on a page as possible. For mid-level typists, it’s common to be able to get down a respectable 70 words per minute using all their fingers, and now this seems possible for two-fingered typists as well. This is not just in terms of how many words are on the page but also in regards to accuracy, with words spelt correctly being the only ones that are counted. Of course, this isn’t to say that the truly high-speed counts can be reached by everyone.

True touch-typists can reach as many as 120 words per minute and this may still be somewhat out of reach for those using two untrained fingers. In addition, touch-typists can look at the screen whilst typing rather than at their own fingers, which helps to add some higher levels of accuracy to the whole of their work. 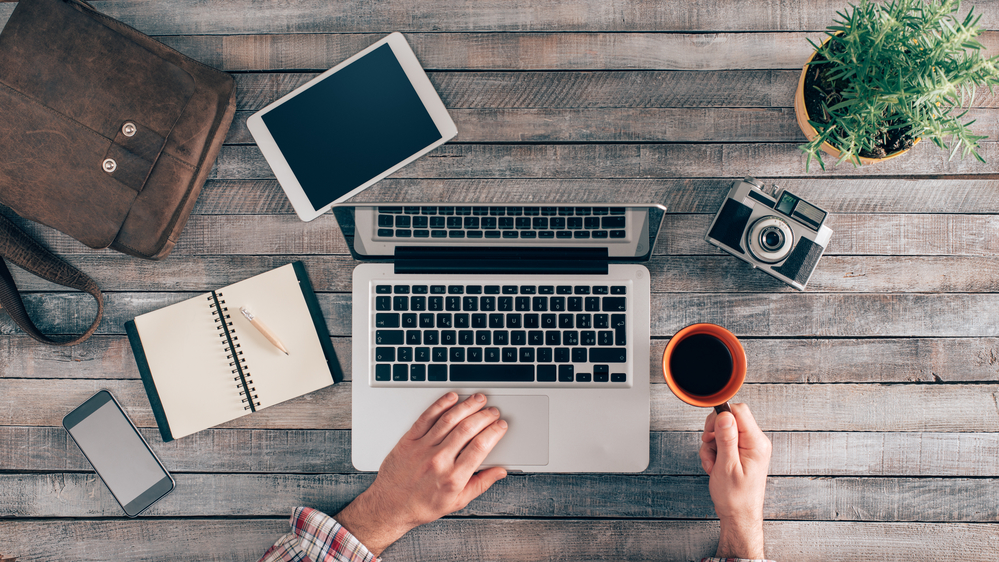 To Be Trained or Untrained?

It should be noted that an untrained typist can work just as quickly and efficiently as one who has undergone specific training. There are many self-taught touch-typists out there and each of them has their own little quirks and shortcut methods to help them get the words down with speed and accuracy. Even with different styles, and often different numbers of fingers, these self-taught typists are often able to reach the same speeds as those who are taught.

A Change of Technique

Research now points to the fact that when it comes to how many words can be typed, it’s not about the number of fingers that are used but rather how still the palm of the hand can be kept. It seems then, that instead of throwing your hands all over the keys and using all fingers on each hand, the true secret to fast typing is keeping steady and relatively motionless hands. The fingers should do the reaching for the keys whilst the palms stay in the same place. Even with all these things in mind, it’s actually much better to not think about the way you type. As mentioned, many people add slight quirks to their typing, with little things that help them to type faster. Not thinking about the way you type simply allows you to get on with the actual job of typing in a care-free environment.

We also use our keyboards for much more than just typing these days and this is where a lot of the self-trained typists have developed their skills. Surprisingly, in the art industry, there are a lot of fast typists. Keyboard shortcuts for Photoshop for example, see users with fingers flying all over the keyboard as they strive to get tasks done faster. If you watch a truly professional Photoshop artist, you will also note that they barely ever look at the keyboard, keeping their eyes on the screen at all times as they make changes to their work. It can also be argued that as technology continues to add touch screens to all devices, the touch-typing skill is slowly sliding out of use. Touch pads are much easier to use with just two or three fingers and aren’t really conducive to the touch-type method. 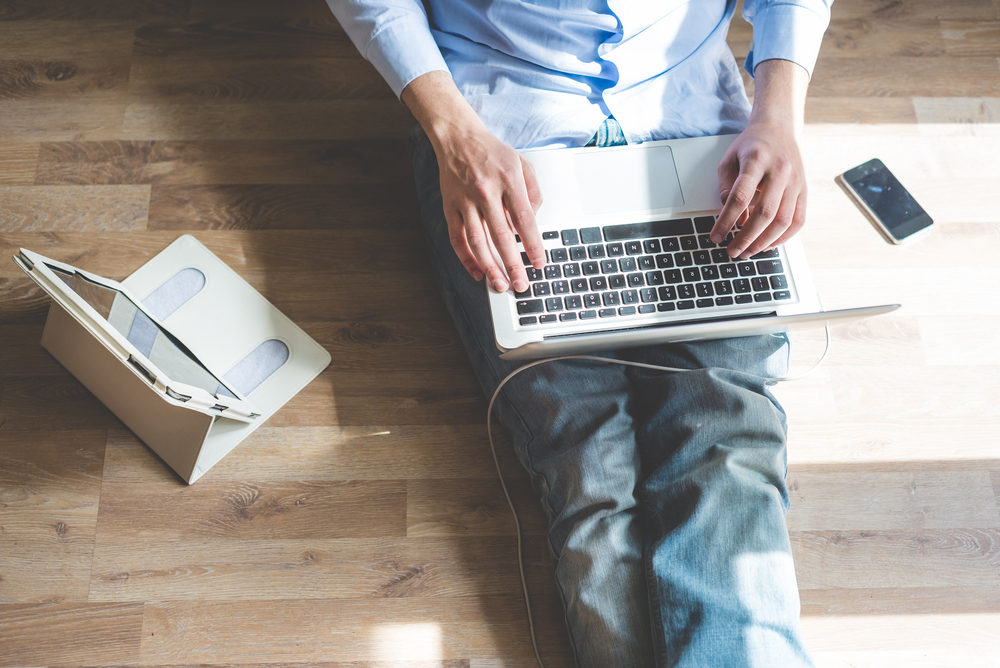 Speed is of the Essence

It may be beginning to sound like touch-typing is a pointless exercise but in fact, it is not so. Anyone working as a content writer can attest to the fact that a creative thought can disappear from the mind as quickly as it is formed, so the faster you can get your words on to the screen the better. There have been records of typists reaching speeds of 150 and even 170 words per minute, using specialist keyboards, but these cannot be sustained for long periods of time. For professionals, such as those who do content writing, striving for 50 to 80 words per minute at a consistent pace makes more sense. This is usual for most professionals and anything faster than that is a bonus.

As with most things, to maintain a high level, all it takes is practice. Usually, thirty minutes per day is enough and for those of you who are writing on a regular basis, this is something that can easily be achieved. As has been discussed throughout this article, the style is not important. There is no need for you to learn a specific technique so it is fine to alternate between more professional typing styles and also the finger pecking method, particularly if you are writing for a long time and your fingers become tired.

In terms of employability for those much-desired SEO content and content writing positions, employers are much more likely to choose a candidate with creative flair and a strong command of the language rather than one who has perfect touch-typing skills. Therefore, if you’re an excellent content writer who can perform your own finger-pecking method with speed and accuracy, you’ll still be able to deliver the goods.

We're here to help. Send us an email and we will get back to you as soon as possible!